How to Fight Loneliness: 6 Tips for Making Adult Friends

It’s incredible how easy it is to make friends as kids — you show up on the same playground, or your families vacation at the same beach, and all the sudden, you’ve got a new friend.

But as you get older, things get way more complicated. It’s hard to make friends as an adult, and that can lead to a situation where you know a lot of people, but don’t actually have any close friends. In fact, the May 2021 American Perspectives Survey found that 12% of American adults report having no close friends at all — and about half of Americans have 3 close friends or fewer.

It doesn’t have to be this way though. While it is different making friends as an adult, it’s totally possible. We’ve gathered together our top six tips from friendship and relationship experts for making adult friendships to make the whole process way easier.

How to fight loneliness and make friends as an adult

1. Reframe loneliness as an indicator, not a failing.

It can be easy to feel like loneliness is a sign that there’s something wrong with you. After all, it seems like everybody else has all these great relationships, right? But it’s more useful to think of loneliness in terms of an indicator. Clinical psychologist and GLP podcast guest Ellen Hendriksen describes it,

“We can be in a crowd and feel lonely. We can be in solitude and feel completely fulfilled and not lonely at all. And so it’s not really the objective aloneness that generates that sensation of loneliness. Loneliness is a drive. It’s kind of like hunger or thirst. Hunger makes you go and seek out a sandwich. Thirst makes you go get a glass of water. Loneliness makes you search out social connection.”

You wouldn’t make yourself feel bad for getting hungry or thirsty or tired; extend that same kindness to yourself when it comes to loneliness too.

2. Understand the different types of loneliness, and plan for a team.

The problem here is that we’re taught to “feed” all those different types of loneliness with just one or two people — usually a romantic partner and maybe a family member. But there’s no one person who can take all that on, and trying to have relationships like that is going to be a strain. Instead, consider what type of loneliness you’re experiencing, and then think about a collection of different people who could help fulfill that need — between 3 and 6 close friends is probably a good number to aim for.

“It’s a natural question,” Dr. Holt-Lunstad said about the “ideal” number of friends.

“Just like we have guidelines and recommendations for the amount of sleep we get and how physically active we are, this is health relevant … somewhere between three and six close friends may be the sweet spot.” (New York Times)

3. Create containers for yourself that foster friendship

That’s great if you’re in a setting like a school, where you see the same people over and over again — but that’s way less likely in adulthood. That’s why you have to make an active effort to have adult friends.

“Friendship in adulthood is not like friendship in childhood. You cannot rely on the same set of assumptions; friendship and adulthood does not happen organically. You have to try.”

How do you do that? Look for ways to replicate that kind of environment that fosters friendships, whether that’s in your workplace, by joining a club or a trivia team, or taking part in a big, ongoing group project, like building a home for charity.

Then, when you’re in the container, actively seek out people you might want to befriend, and let them know you’d like to get to know them better. This can feel like the scariest part, but it’s easier when you…

4. Know that you’re much less likely to be rejected than you think.

Our brains have an inherent negativity bias, so it makes sense that you might think people are going to reject you. According to Dr. Franco, it’s much less likely than you might think:

“The reality is people are less likely to reject you than you think. We have this whole culture of lonely people looking for connection, and I think sometimes we assume everybody has their friends. When you know the data is telling us, “No, they do not.” And this is based on research on something called the liking gap where, when strangers interact, they underestimate how liked they are by the other person.”

Knowing this can take some of the high-stakes feeling of making that initial outreach when it comes to making friends. And while you’re at it…

5. Reject perfection and focus on the positive

MIT professor, technology researcher, and GLP podcast guest Sherry Turkle talks about how the rise of tech-mediated interactions has many people looking for perfection in their personal interactions. It’s much easier to send an email that you can think about and edit than to have a live conversation, where anything might happen, right?

But this also prevents you from experiencing all the good things and synchronicities that can happen when two people interact with each other live and unplanned — often the very things that help a friendship deepen. Try to seek out “imperfect” interactions with people, rather than getting paralyzed by perfectionism.

It can be helpful here to actively train your brain to look for the “safe” things in an environment and focus on the positives instead of the negatives, which can make any imperfect moments feel exciting, rather than scary. Sherry Turkle says,

“Your brain is really triggered to scan for the opposite, right? So if you have a beneficial experience — even a small one. Like someone holding the door for you. Someone smiles at you. Did someone seem engaged or glance your way, is there one person that you do know that they receive you well? Take that into a new interaction and scan for something positive just like that in this one.”

6. Brush up on your conversational skills.

And remember that not every single conversation is going to sparkle right off the bat. Sherry Turkle shares a recommendation from a public radio producer she interviewed for her book: give every conversation seven minutes.

— Loneliness is incredibly common — and a big part of it comes down to the fact that we don’t often know how to make adult friends. What can you do? Try these six things:

— Reframe loneliness as an indicator, not a failing. It’s easy to think that loneliness means that there’s something wrong with you when it’s just an indicator of a need.

— Create containers that foster friendships. Friendships happen because of unplanned repeated interactions, which can be hard to come by as an adult. Instead of waiting for that to happen organically, see how you can create containers for yourself that lead to those kinds of interactions.

— Reject perfection and focus on the positive. It can feel safer to have a lot of your interactions over technology, because you have time to pause and think and edit. But real friendships happen in real-time, so embrace the imperfection.

While loneliness can feel impossible to break out of, it only takes one friendly interaction to start shaking things up. Our invitation to you is to choose one thing out of all of this and try it out today — and remember that we’re here for you!

GLP is built around our community, and we’re glad you’re a part of it. Join us in the GLP newsletter family for subject deep-dives into conflict, boundary-setting, self-sabotage, and more topics to help you live a good life! We craft each email with the intention to connect, and we can’t wait to see you there. 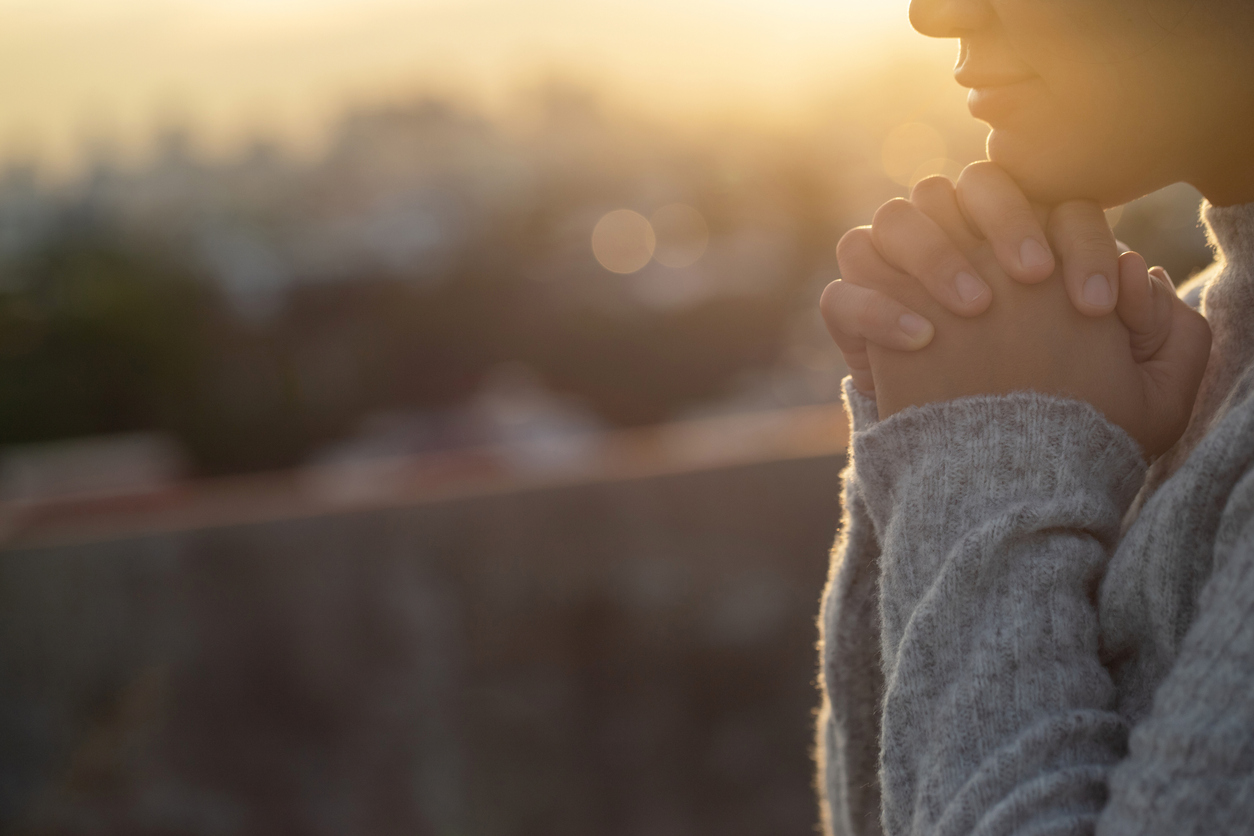 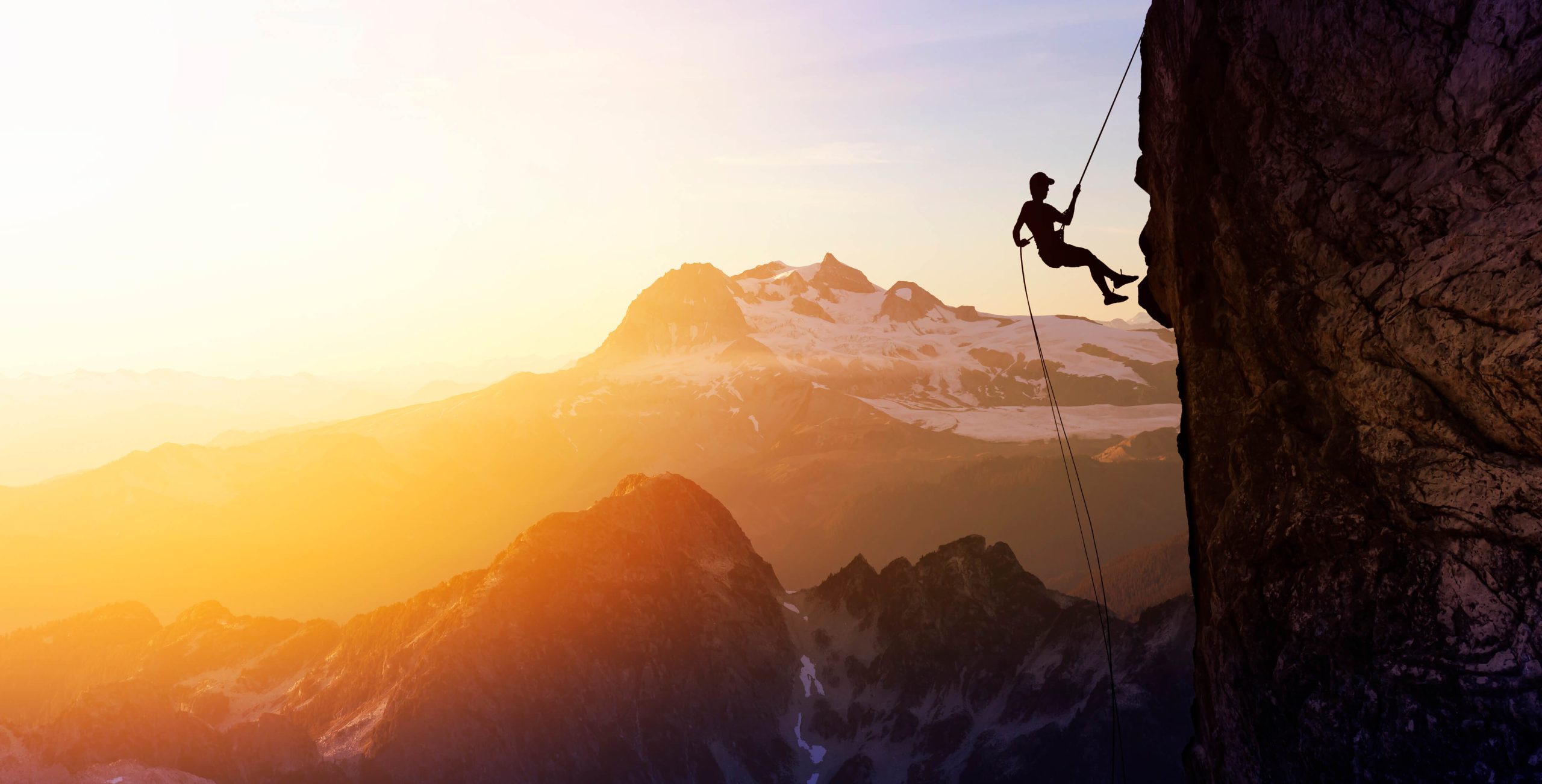 How to Develop Resilience and Grit 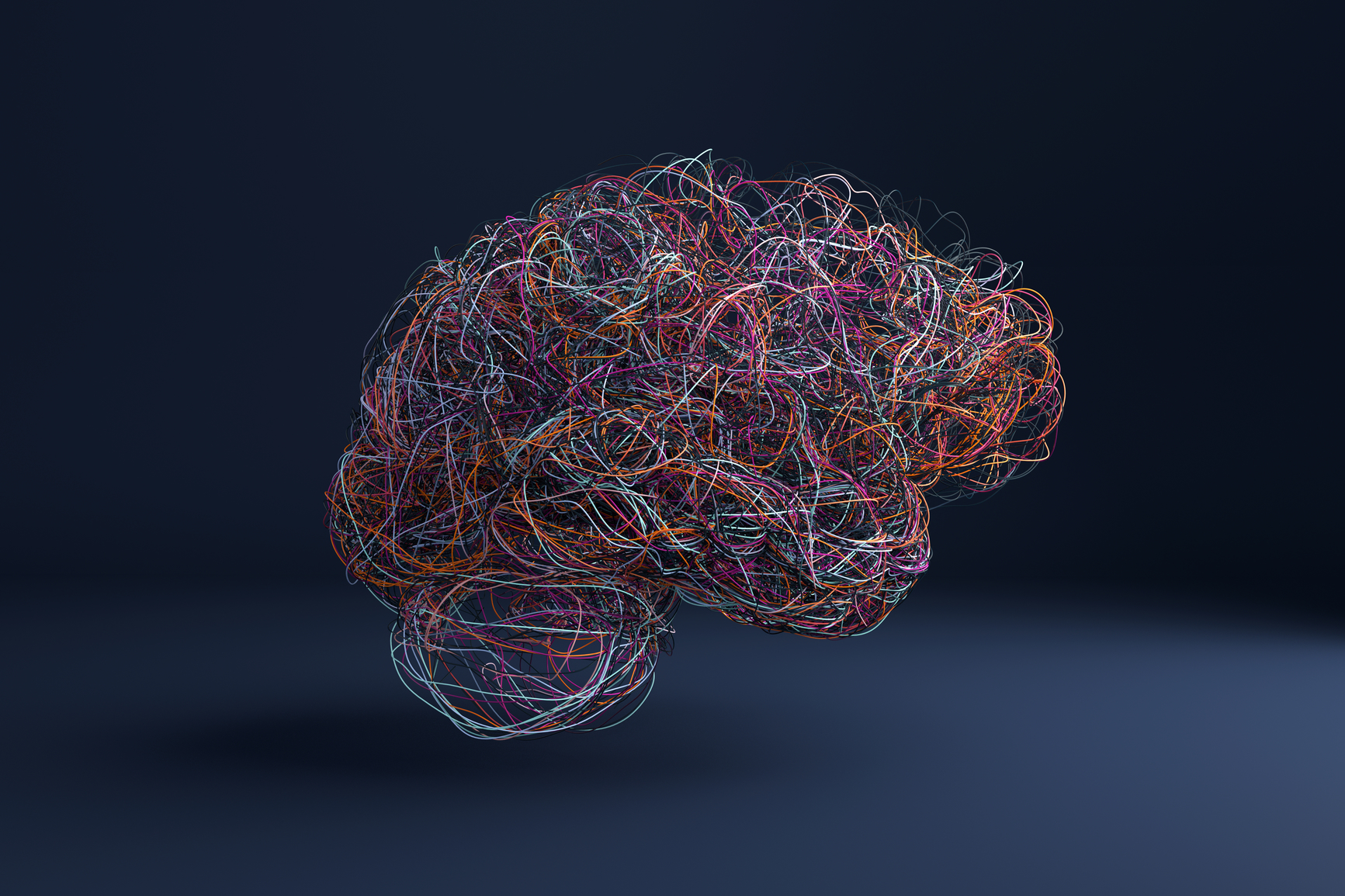