The Gift of Failure: Jessica Lahey 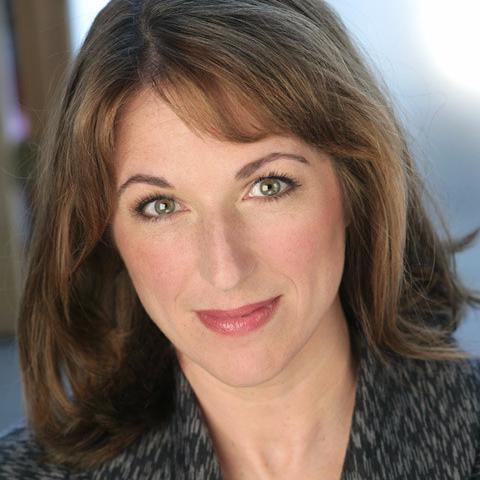 The average person spends an almost obscene amount of time working tirelessly to avoid failure. We’re terrified that we’ll put everything we have into an endeavor, only to come up short.

Failure, we’re told, is something to be avoided at all costs. In some parts of life and professional cultures, it’s not only frowned upon, it is fiercely punished.

So, every day, a little bit at a time, we confine ourselves into a supposedly safer and safer, smaller and smaller box with the hope of avoiding failure. We stop taking risks, go only for the most certain options and, in doing so, we destroy any semblance of life, freedom, discovery and possibility in our lives.

It’s bad enough when we make these choices for ourselves. But, what happens when we impose our failure-adverse lens on our kids, students or anyone others who might look to us to figure out how to live in the world?

We end up not only teaching them to avoid failure, we also erect cages around them. Ostensibly to “protect them from both others and themselves.” Sometimes, and on some levels, that may be necessary. 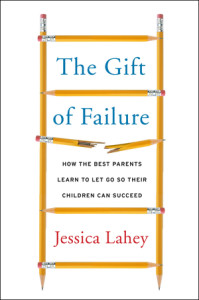 But, increasingly, it may do as much if not more harm than good. Because it protects them from outcomes we assume have a high-probability of happening, yet, in truth, have little or no place in reality. And even when they do happen, failure often sets the mandatory elements in motion for growth. When we kill any possibility for failure, we also kill any possibility of confidence, discovery, self-reliance and growth, all critical underpinnings of a life well-lived.

Today’s guest, Jessica Lahey, knows this cycle well. As a teacher, education advocate and writer, she’s been on nearly every side of this dynamic and seen the toll it takes. In January 2013, she wrote a provocative article on the topic that nearly melted the internet. She’s now expanded upon her wisdom in her tremendous new book, The Gift of Failure, How the Best Parents Learn to Let Go So Their Children Can Succeed.

Join us, and if you’re inclined, share this eye-opening and deeply-informative conversation.