Sir Ken Robinson: The True Story of an Education Revolutionary 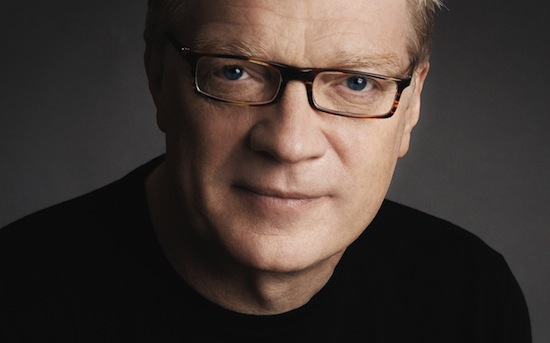 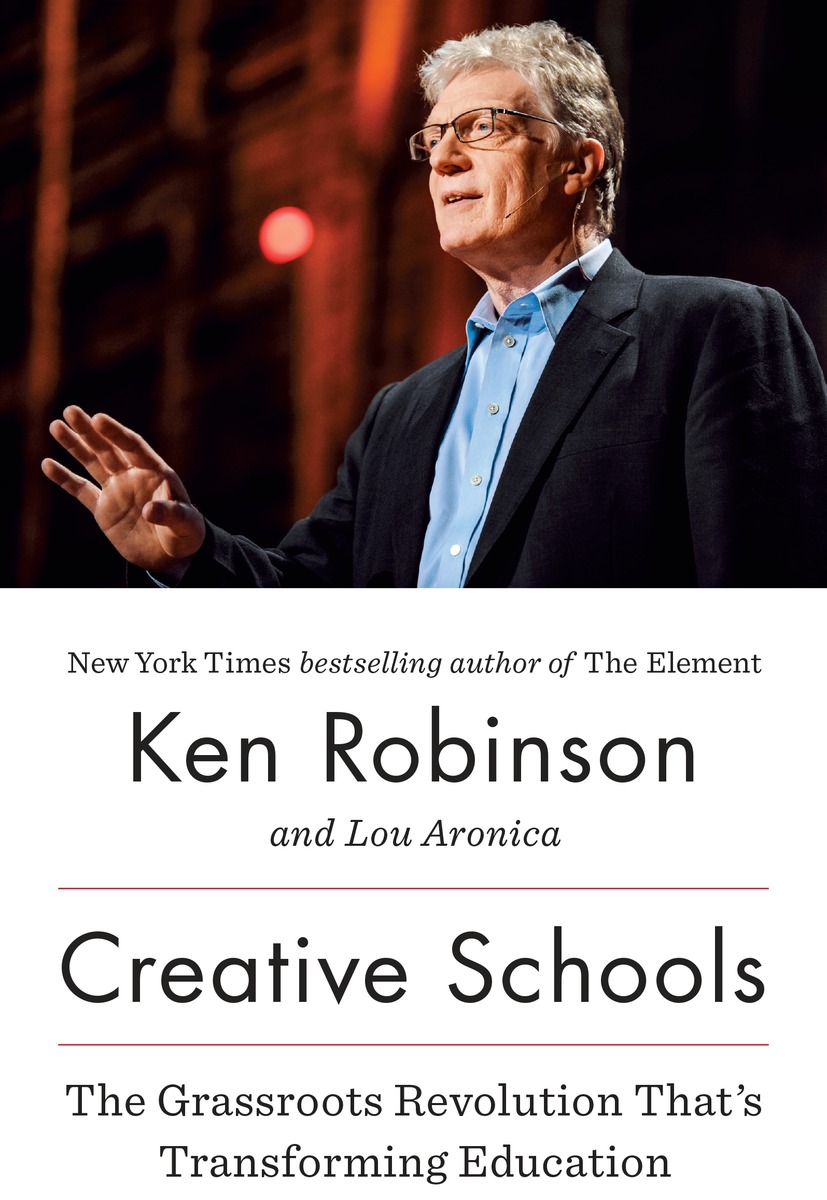 Even more remarkable than Robinson’s fierce intellect and provocative ideas is where he came from. Growing up in post World War II Liverpool, he was stricken with polio at the age of four, forever changing the course of his life and exposing him to the profound injustice that awaits so many kids labeled as “different.”