Scott Dinsmore: Connect With Anyone And Live Your Legend 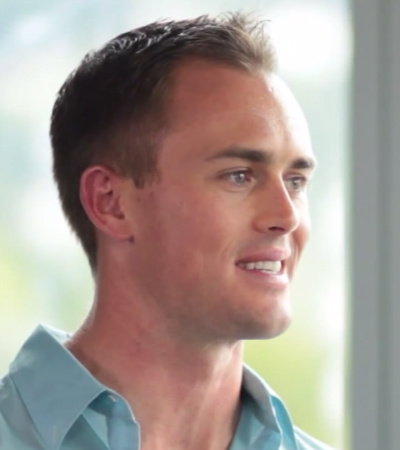 Two years ago, Scott Dinsmore was just another guy with a dream. Then he did something unusual…

He made a list of the people who’d done what he wanted to do, the ones who served as proof of potential. He grilled them (I know, I was one of them, lol). Then he did the one thing most people never do.

He acted on that dream.

Not haphazardly, but with intelligence, intention and relentless consistency. He didn’t rely on magic or prayer, but rather the fundamental roadmap and relationships he’d built.

Within months, he’d seeded a sizable global community of people pursuing meaningful careers called Live Your Legend. He offered tools, resources and conversations, most without cost.

But it didn’t take him long to realize one of the keys to his rapid growth was the way he’d hacked relationship-building.

Scott wanted to share his approach, so he built a training program called Connect With Anyone that’s now helped thousands of people around the world understand the power of relationships and how to build them more effectively.

In this week’s episode, Scott and I dive deep into this remarkable journey. We bust a lot of myths, from the idea of instant success to getting paid to do just show up. We also talk about the power of work, devoting yourself to developing craft, cultivating relationships with the right people, building a vision and overcoming struggle. Prepare to be inspired.