Today’s episode is sponsored by Camp GLP, the ultimate summer-camp for entrepreneurs, makers and world-shakers, recently featured in USA Today! 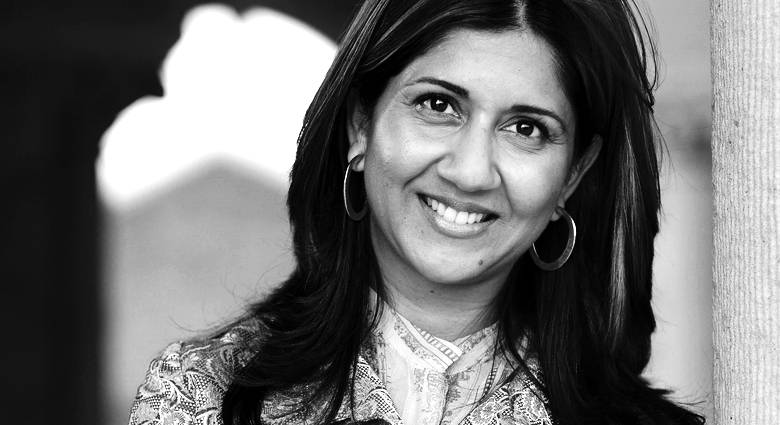 “Brand is the exhaust fume of the engine of your life.”

A show of defiance at the age of 18, Nilofer Merchant packed a box, declared she was leaving home and walked out the front door. She though her departure would last an hour, it turned into a lifetime.

Since then, her fierce intellect, bundled with a relentless curiosity and drive to learn, uplift and serve has fueled an astonishing career and life. Working in some of the largest companies in technology, she became known as the “Jane Bond of innovation,” finding ways to not only generate more than $18 billion in revenue for those businesses, but also rebuild teams and ventures deemed unsave-able.

She’s written numerous books, spoken all over the world, taught at Stanford and even inspired millions to trade sitting for walking in her famed TED talk. In fact, this entire podcast was recorded standing up in our Manhattan studios.

Maybe more impressive than the depth of her curiosity and the quality of her ideas, though, is the size of her heart and her willingness to be real. To walk the walk of someone who is committed to inciting profound change in the world and to sharing her vulnerability and humanity along the way.

This is a conversation you will likely want to listen to a few times over and share with friends and colleagues.