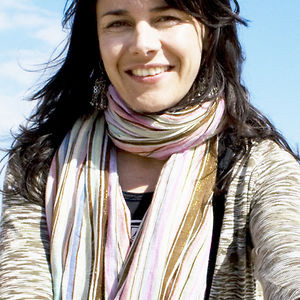 How can you help people if you feel their pain so deeply it destroys you as much as them?

That’s the question this week’s guest, Marianne Elliott, has had to figure out.

Marianne runs into places in the world that most people run from.

A former lawyer from New Zealand, Elliott is a deeply empathic person. She feels other peoples’ pain and feels compelled to help. Especially those in the most dire of circumstances.

This calling has led her into war zones and places mired in conflict and danger.

She’s seen all sorts of atrocities. But it was an experience as a human rights advocate in Afghanistan that finally pushed her over the edge. And made her realize the deep trauma that deeply empathic people who are called to serve often suffer.

How do you feel others’ pain so deeply and still take care of yourself on a level that allows you to help them?

That led her to begin to not only explore how to reclaim her own sense of self-preservation, but really understand the mindset of th 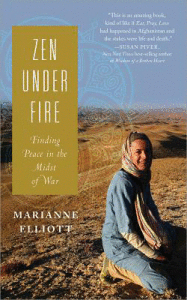 ose who are called to serve others on the deepest level. And to develop practices and skills that let you “do the work,” you’re called to do, but also take good enough care of yourself to not die along the way.

She’s written about this stunning journey in her book, Zen Under Fire.

And be sure to enter your e-mail below to join the GLP tribe, never miss an episode and get instant access to the full Good Life Project mp3 audio vault.

Or, if you prefer, subscribe over on iTunes, too!