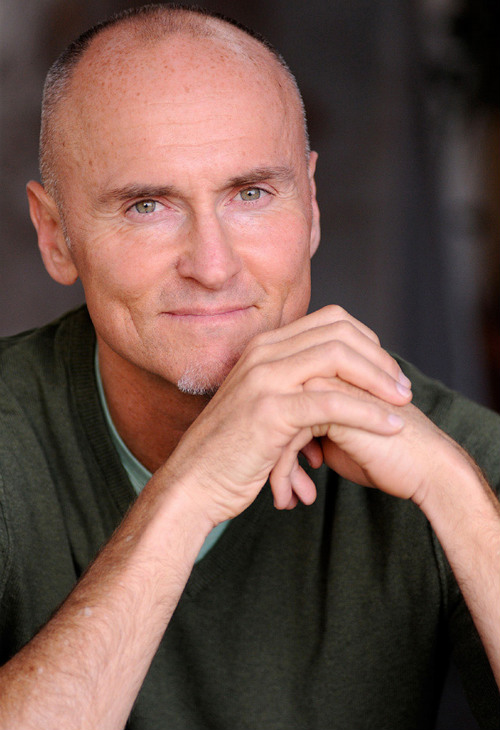 Chip Conley is an unstoppable force. Or so he thought…

As the founder of the legendary hotel group, Joie de Vivre, he shattered the status quo for excellence in hotel leadership and customer experience. He wrote a series of game-changing books, including Peak, Emotional Equations and Marketing that Matters.

Chip was riding the crest of the wave. Then things went south…

With his success as an author he began traveling the country speaking to packed houses. But the hellacious schedule found him undernourished both creatively and physically. While on stage his body failed him in the most profound way. He literally died on stage. Chip’s heart had to be restarted multiple times in the ambulance to the hospital.

He made it through, but it was a wake-up call. Conley wasn’t here just to build an empire, he was here to create meaning.

In this episode of Good Life Project, we dive into Chip’s transformation from creative entrepreneur to CEO and back again. We explore the role of curiosity in life, happiness and success. We go deep into his evolving obsession with global festivals, that’s led to a new venture—Fest300—exploring the explosion of mass-gatherings and the psychology behind them. We talk about his return to service on a new playing field as the new Head of Global Hospitality for industry disruptor, AirBnB. And we explore his deep commitment to creating meaning in his own life and fostering it in the work cultures he helps build.

Enjoy the conversation. And be sure to sign up for email updates below. You’ll never miss and episode and you’ll get instant access to the mp3 download vault.

Or, if you prefer to listen on iTunes, just click the smiley face above.