The Great Discontent and The Good Life: Brad Smith 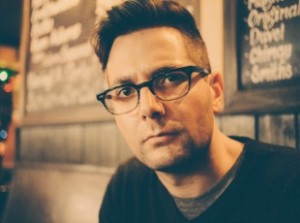 After years of launching, building and selling technology ventures, Brad Smith was at a crossroads.

Starting almost accidentally, he parlayed a self-taught expertise in computers and then design into a series of ventures that kept him busily creating.

But when the company that bought his last venture was sold, destroying his ability to run the business the way he wanted, he realized it was time to exit.

That left him with a problem…exit to what?

Brad was terrified. For the first time in his adult life, he woke up one day without anywhere to go, and anything to do. That might seem like a dream to many, but for a guy who is wired to create and who’d given up nearly everything outside the work to build businesses, he was left without a rudder and, in part, an identity. 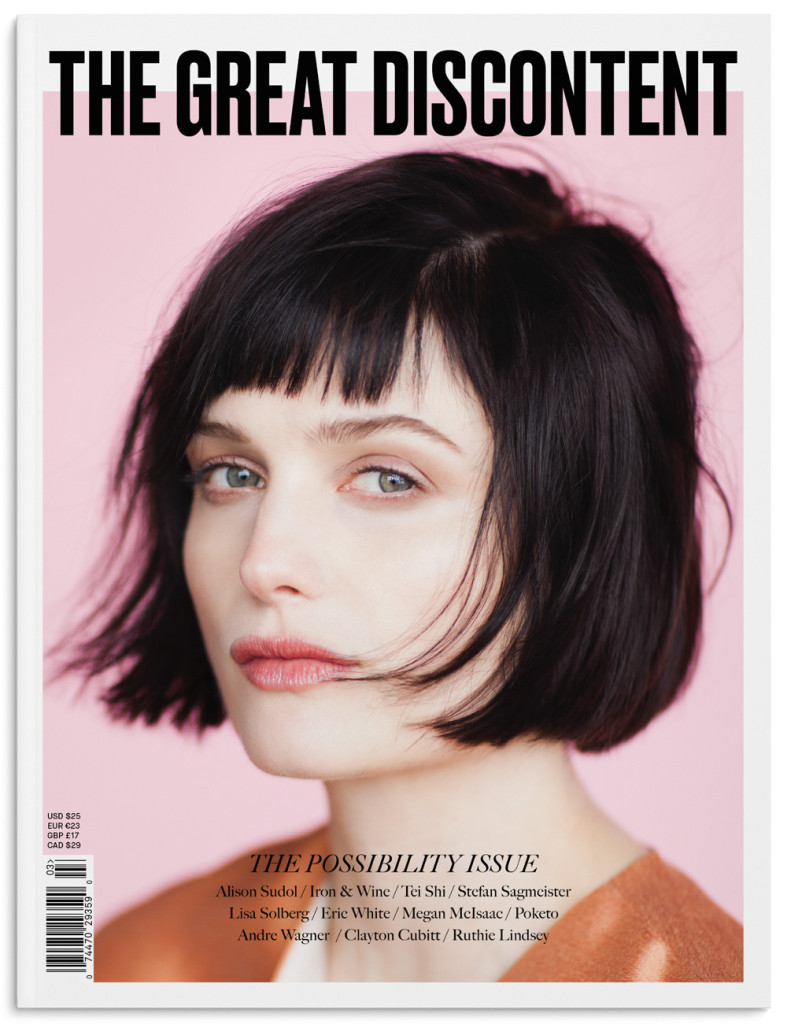 All of which makes his next move that much more fascinating. He took a wild contrarian leap away from technology and joined the team at The Great Discontent to help take their soulful online magazine and grow it into what is quickly becoming a stunningly beautiful “artisanal” print magazine.

Some would view this move as nuts. I mean, print is dead, right?

Not so fast. As we’ll learn, the right type of print is not only alive, it’s flourishing. Brad is now having more fun than ever before, he’s totally lit up and as part of this next move, he’s also reconnected to the bigger need to zoom the lens out and not just build a better business, but also reclaim his health and build a better life

In this week’s episode, we explore his sometimes crazy journey, his entry into entrepreneurship and his journey through various startups, mergers, burnout, pulling the kill switch, self-care, time off, the timing of opportunities, making something extraordinary to help people, and returning to the roots of what inspired you in the first place.